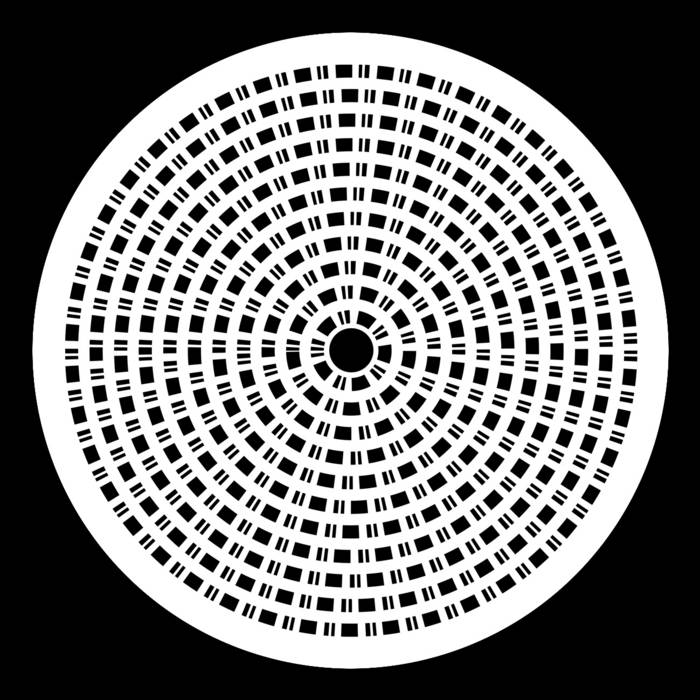 Brigid Oxhorn Every track on this album is a work of sonic art. I like this one especially because of the darkly sarcastic lyric honesty. Favorite track: He Hates Himself And He Just Wants To Die.

Download comes with videos to 4 of the album tracks by Jan Fuchs, Jean-Luc Charles, Arnaud Maguet and Jürgen De Blonde.

From a house deep in the North German countryside comes a droning. A plum of smoke hangs over a roof battered by storms. A picturesque stream turns an old mill wheel, its creaking frequently overwhelmed by the ferocious feedback that emanates from the building next door. Inside, in a room littered by cheap German Pilsener bottles, overflowing ashtrays, battered amplifiers, tortured musical instruments and cables that twist like the roots of an old tree that has broken through the house’s foundations and, later, its floorboards, the dwarfish, bespectacled ex-pat Brit Michael Beckett and his comrade-in-noise, the Belgian two metre giant Jürgen De Blonde, wrestle with guitars and pedals that saw better days many years ago.
They are Super Reverb, named after the Fender amplifier that sits in the corner, its tubes blown during the recording of their first album, its repair long ago forsaken in favour of more beer, its role now taken by a Brooklyn 10 transistor amp found by the roadside. There are drums, too, but the kind of kit favoured by young children, bought from the Penny Markt nearby. And there’s a budget, though this is obviously not visible. But that’s because it’s miniscule, and not long after this scene De Blonde fled the countryside pleading poverty, communicating instead via Inbox and Dropbox, leaving Beckett to chop wood and pick mushrooms alone for his survival. Pink Floyd they are not.
Super Reverb are instead the sound your mother always told you to steer clear of, the kind of devilish clamour used to crush terrorists into weeping submission. You could call it space rock, but only if you recognise that space is a vast darkness that leads infinitely nowhere, sucking you into its vortices and spitting you out into unknown worlds. This, their second album, is - without question - shocking in its indulgence, refusing to pander to bloated, oversaturated, 21st Century values in its desire to soak up its surroundings and render them meaningless. Instead it simply drops you into a dizzying four dimensional prismatic kaleidoscope of sounds and textures that somehow coalesce into recognisable shapes and forms, recalling the work of such luminaries as My Bloody Valentine, Spaceman 3 and early Monster Magnet, breathing new life into old dinosaurs and then beating them with mighty sticks until they wail like baby seals. It won’t make Super Reverb popular. But who wants to be popular these days? Super Reverb don’t. And that’s why you’ll love them.
But if you go down to the woods today...
Sir Wyndham Of Wallace, 12011 HE